IF YOU ARE GOING TO USE A LIQUID ANTI-MOSQUITO REFILL:

Can the device be used with an anti-mosquito tablet and liquid refill at the same time?

Which refills are used with this diffuser?

This diffuser is designed to be used exclusively with Green Forest liquid insecticide refills. 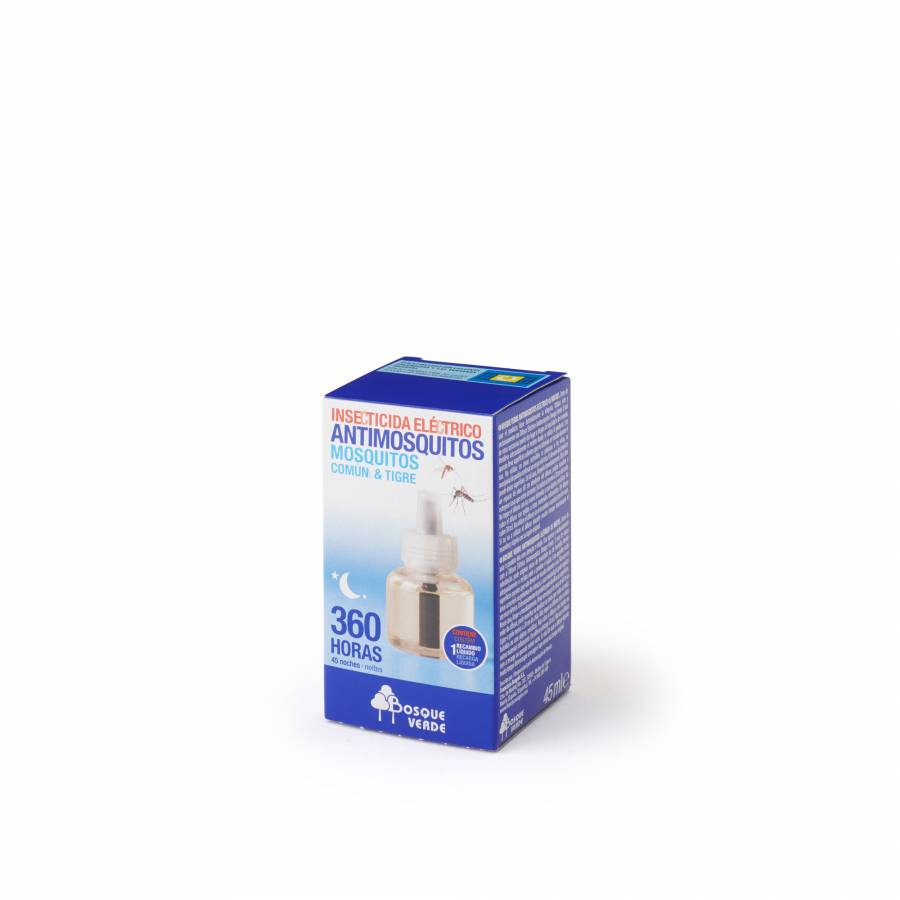 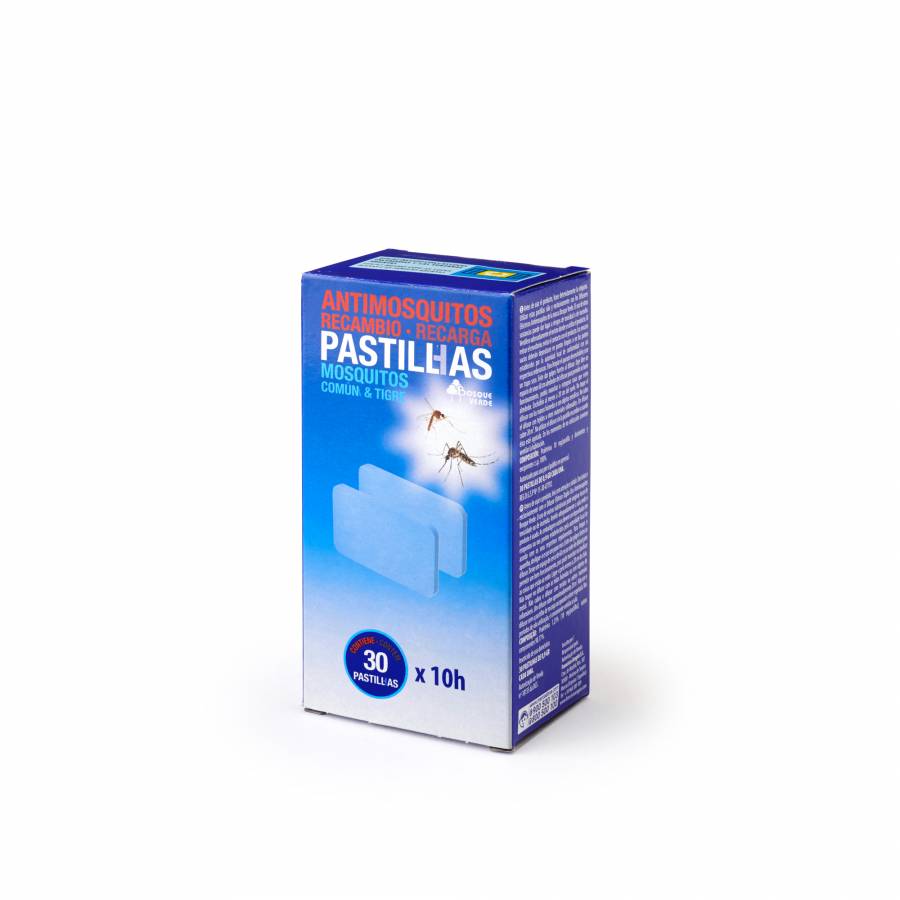